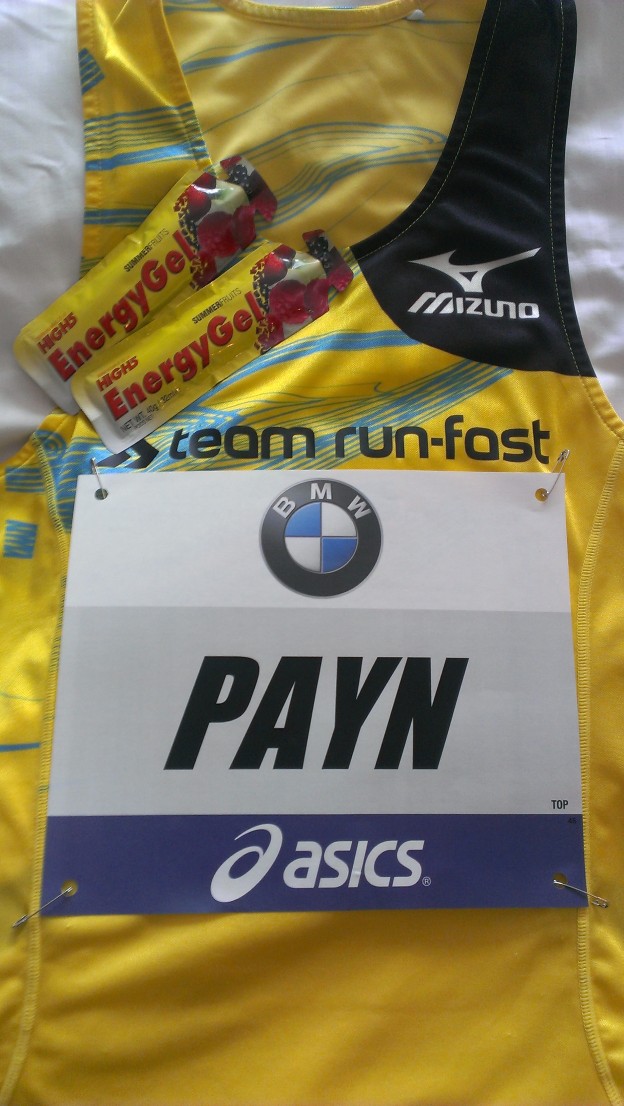 It’s strange when you train for a marathon.

For the three or four months before the big day the marathon is your sole focus, training for two or more hours a day so you can run 26.2 miles as fast as possible. That’s about 224 hours of running!

My build up to Frankfurt had been great. It started off with a month at altitude in Kenya where I worked on building a good endurance base. After Kenya it was back to London to work on my speed and build up my long runs at marathon pace or quicker. I did a lot of work at half marathon pace; the idea being that the more work I did at marathon pace, the easier marathon pace would feel. I was running times in training that I had never done before.

I had planned my pre-marathon races well in advance with the aim to run some really good times to reinforce my training and give me good confidence going into the marathon. My physical shape and fitness was probably as good or better than it had ever been.

About seven weeks before Frankfurt after a near two year struggle with cancer, my father passed away. This wasn’t so much of a shock as I knew it was going to happen for quite a while but it still had a big impact on me. A few days after he died I came down with a cold which took a good ten days to shift. After this my running became quite a struggle, I just couldn’t seem to get into the same groove that I was in only a few weeks before. My build-up races all went a bit wrong and my confidence was really knocked. For the few weeks before Frankfurt I was in a real battle with myself as to whether I should race or not. This is definitely not the mind frame you want to go into a marathon with!

After all the training I had done and being in such good shape not long before the race I decided to give it a go, I thought it would have been a waste of all that training not too. On the morning of the race I felt relaxed and fresh, probably more relaxed than I had ever felt before a marathon. I decided to run with the group targeting 68.30 at halfway. All my training had been geared to running a quicker second half so going through in this time (if all went well) meant I could go sub- 2hr 17min, which would have been a personal best and given me a qualifying time for the Commonwealth Games. 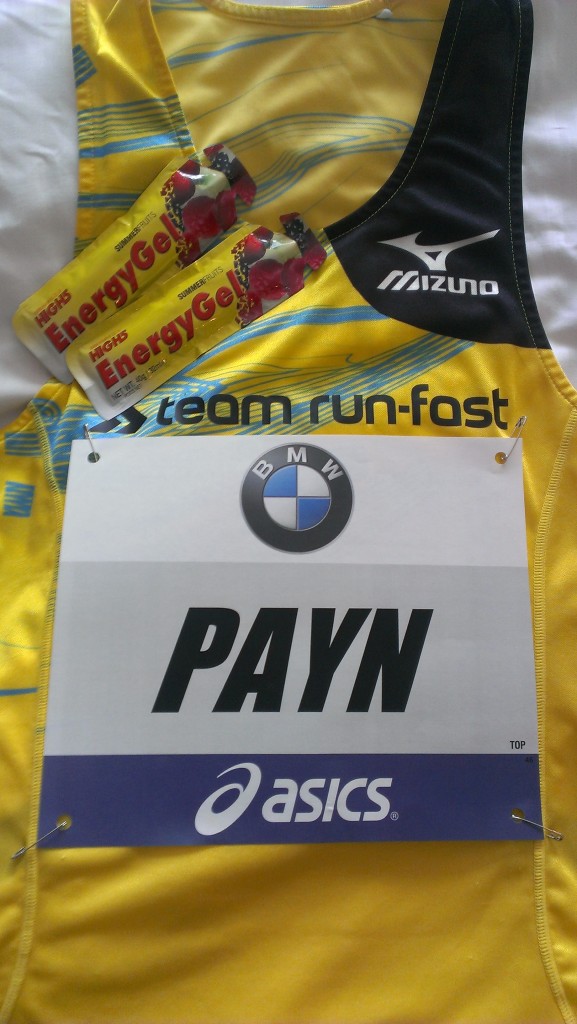 We set off and the pace felt comfortable; the first 5km ticked by quite nicely and I was tucked in the group behind the pacemakers. Just after 10km there was a very slight incline and I really struggled, dropping a few meters off the group with quite a noticeable increase in heart rate and breathing. I knew this wasn’t a good sign but just relaxed and slowly worked back to the group and got back to some sort of rhythm. After about 15km I started to struggle again but once again worked back to the group. After this happened a third time (I also worked out that we were a little off the pace) I knew there was no way I was going to go quicker in the second half and would be very lucky to break 2hr 20min, so I pulled off the road at the 17km mark. Not long after this Paul Martelletti ran by (also having a bad day at the office after breaking his arm a week before the race) and told me to run with him to half way. We got to halfway in around 70 minutes where we both stopped and hopped into one of the race buses back to the finish where we were in time to see the winners come in.

Maybe the outcome should have been expected and in hindsight I probably shouldn’t have started but I wanted to give it a go and I’m glad I did.

Looking back I’m sure the loss of my dad had a huge effect on me. Together with the cold I picked up and some bad race results it really knocked my confidence and goes to show how much of running really is in your head.

Going forward I know I still have unfinished business over all distances from 10km and above so although I haven’t made any plans for the future yet, I’ll be back!