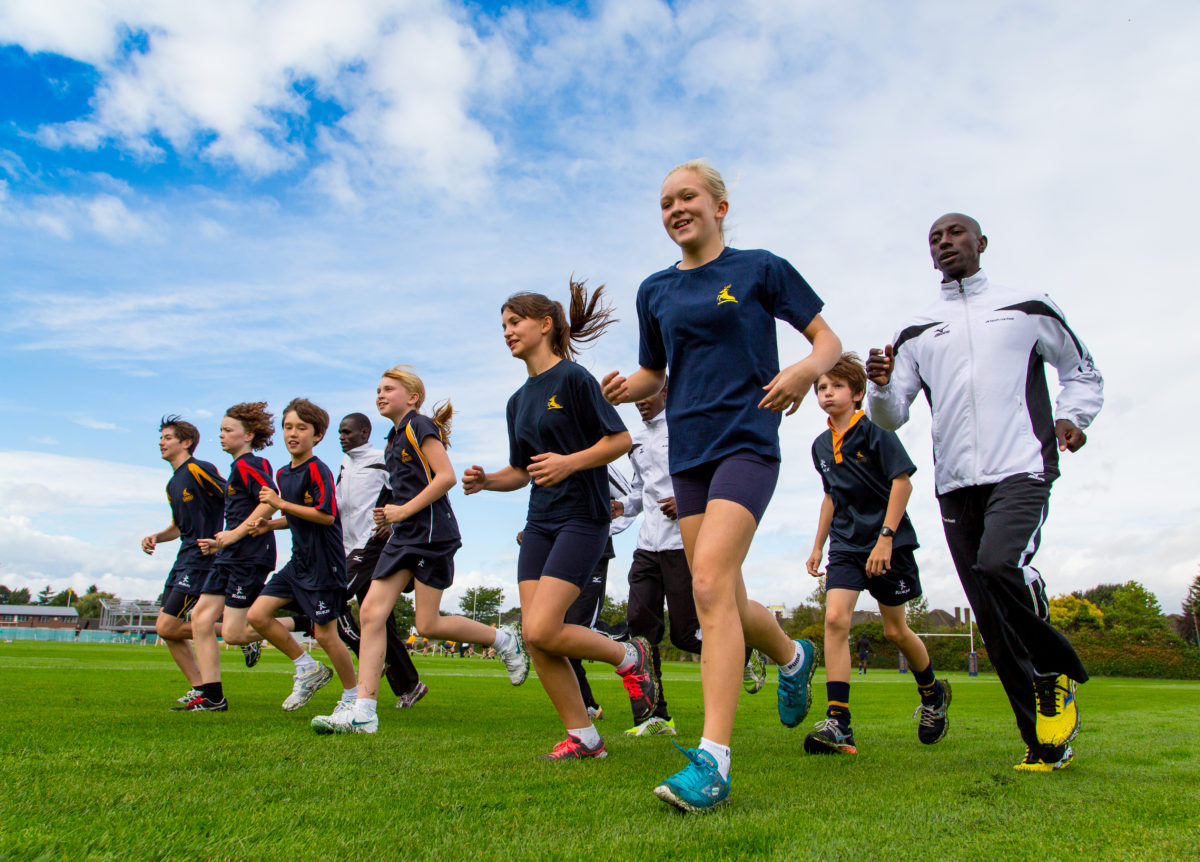 Rooted in the core of Run-Fast, indeed the very foundation the company is built on, is a love of athletics. From grass roots to international elite, our aim is to spread this enthusiasm for the sport and play a part, however big or small, in making sure that it is accessible to all. Our founder, Peter, and our staff make no point of hiding their passion for all things athletics and people who know Run-Fast are well aware that this is where we’re coming from.

Thanks to this reputation we were approached by Abi Tickner, Geography teacher at Colfe’s school and cross country athlete, and Ken Pike of Kent AC to support their new initiative: the Greenwich and Lewisham (GAL) Junior Cross Country League. Aimed at local school children in years 7 and 8, their goal is to inspire young people into the world of athletics by offering them the chance to race competitively. To enable children of every background to take part the league is run at no cost to the young athletes, making it a truly inclusive platform. We were bowled over by Abi and Ken’s drive to get the league off the ground and jumped at the chance to be involved.

In October we were invited to the school to meet the pupils from Colfe’s who would be entering this year’s race series. As a treat we took along some of the Kenyan members of Team Run-Fast with us so that the children could meet some elite athletes and have the opportunity to ask them questions before taking part in a session with them on the school playing fields.

Peter Emase led the athletes and pupils through as series of warmups and drills before getting involved in some relay races.

As you can see from the photos, the Kenyan athletes had just as much fun as the pupils!

On November 13 the participating schools gathered at the Colfe’s School sports ground for the inaugural GAL junior XC race.

You may recognise Run-Fast athlete / manager Tom ‘Kiprop’ Payn who took the role of the hare for the race – and was almost caught by one very strong young athlete. After the race Tom noted “There was some real talent at the race and it was fantastic to see the pupils really get into the competitive spirit of the event. Lots of effort has been put into making the GAL a success and I don’t think Abi and Ken will have much difficulty getting more schools involved in later seasons. I thoroughly enjoyed being the hare – from my own memories of cross country as a child it’s easy to forget that a mile is a huge distance when you’re only 10 years old!” 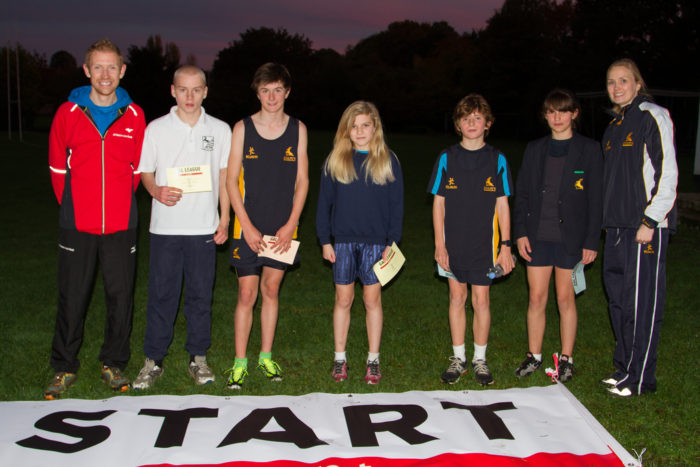 An additional two races will be held this season and we wish Abi, Ken and the League every success and are proud to be able to support them.