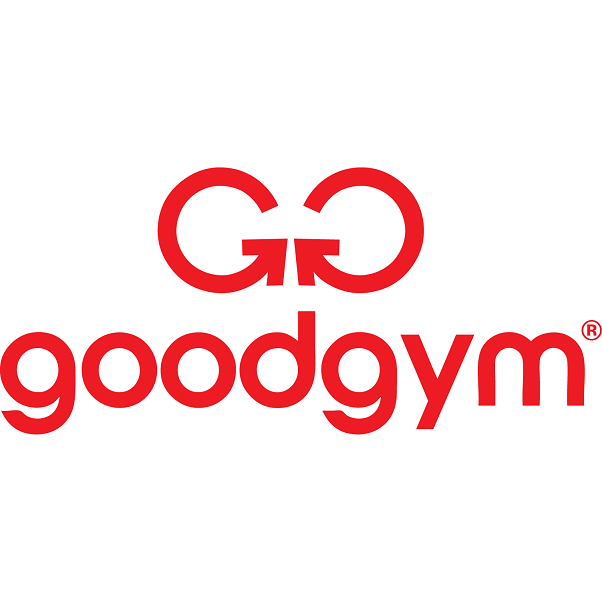 It’s that time of year when we start making lists of promises to ourselves; things we will endeavour to change come the strike of midnight on December 31st. You may resolve to give up a vice, train for a race or be more thoughtful towards others.

While out running I’m certain that many of you, like me, have encountered other runners coming at you in the opposite direction. You’ve smiled / waved / said hello and then carried on your way, paying attention only to what’s going on in your own mind. Possibly you’ve envied their speed or their running style, maybe they’ve been wearing a race shirt from an event you also took part in.

And then they’re gone.

But have you ever stopped to think why they are running? What compelled them to lace up and head out? Have you ever wondered if they’re running towards a goal or running away from something? Probably not, and why would you? Except that is just what Matan Rochlitz and Ivo Gormley did when they strapped a cart to a bicycle and followed runners through their workouts around Victoria Park in London, asking some very personal questions and filming the unexpectedly candid replies.

The resulting short film, The Runners, is a very moving piece of work and I defy anyone to make it towards the end without a huge amount of coughing, blinking, looking in the opposite direction and pretending that you’re not doing your best to not cry. Whether or not it was Matan and Ivo’s intention, it strikes so many chords and is a powerful reminder that we’re all just people trying to make our mark in this life. (A point also worth noting is that the silver haired chap in the film is Run-Fast founder, Peter. He really does love running that much and is a constant inspiration to be around)

But back to the first paragraph, the one in italics, because this blog piece is not just about The Runners but also to raise awareness about where it came from. We could have just embedded the Youtube video into our own blog but then you might not have known that Ivo Gormley is a member of GoodGym. Conceived in Tower Hamlets in 2008, GoodGym is a not-for-profit enterprise which brings runners together to fuse their training with volunteering in the local community.

“GoodGym channels the energy wasted during exercise into social good. We provide meaningful ways to exercise that help other people and community organisations. We connect runners, or those who want to get fit with useful tasks that they can do which are helpful to other individuals or organisations.

We run regular group runs during which we stop and help local community organisations. Over the past year we’ve cleared land for a community garden, moved rubble, tided up community centres, shifted soil on allotments, helped a school to make a new vegetable patch, moved books around the library and decorated community centres for Christmas.”

GoodGym also pair up their runners with an older person in the community, who would act as a ‘coach’. The runner will provide much needed, regular human contact and help with basic household and garden tasks to someone who is vulnerable and isolated and, in return, the coach provides the motivation to keep running.

Such is the success of their community programme that GoodGym now also operate in Camden, Hackney, Liverpool and Bristol and have plans to open a further eight branches in 2014 so, if you’re looking for a worthwhile resolution to make this New Year, why not get in touch and find out how you can help.